This is your summons to appear and potentially serve as a juror in the Chambersburg Community Theatre production of 12 Angry Jurors. You are directed to report to the CCT Office on one of the dates and times below.

Please be prompt as doors will be closed 15 minutes after auditions start. Persons auditioning will be asked to do a cold read from the play’s script. Knowledge of the material is encouraged but not required. There are no age requirements for any of the roles. 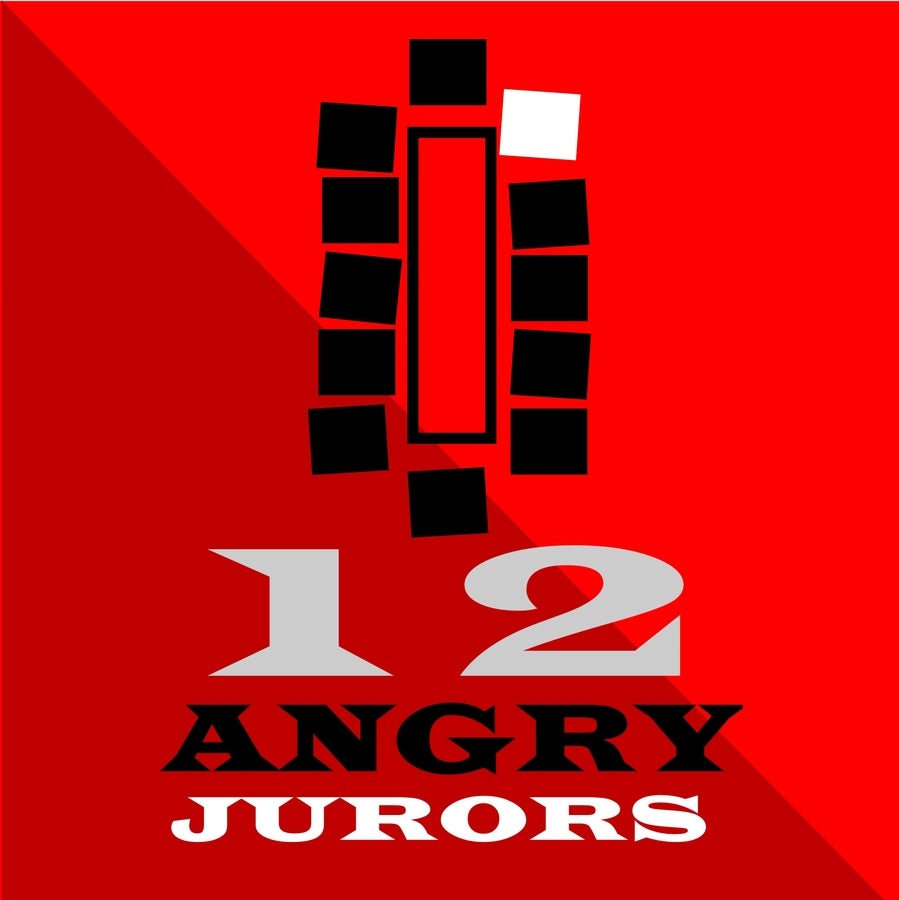 A 19-year-old man has just stood trial for the fatal stabbing of his father. “He doesn’t stand a chance,” mutters the guard as the 12 jurors are taken into the bleak jury room. It looks like an open-and-shut case—until one of the jurors begins opening the others’ eyes to the facts. “This is a remarkable thing about democracy,” says one foreign-born juror, “that we are notified by mail to come down to this place—and decide on the guilt or innocence of a person; of a man or woman we have not known before. We have nothing to gain or lose by our verdict. We should not make it a personal thing.” But personal it is, with each juror revealing his or her own character as the various testimonies are re-examined, the murder is re-enacted and a new murder threat is born before their eyes! Tempers get short, arguments grow heated, and the jurors become 12 angry men and women.

Juror One: Foreman of the jury who takes his/her authority seriously but not an overbearing leader.

Juror Two: A meek hesitant person, who finds it difficult to maintain any opinion of his/her own. He/she is easily swayed and usually adopts the opinion of the last person to who he/she spoke.

Juror Three: He/she is a very strong, very forceful, extremely opinionated person. He/she is humorless and is intolerant of opinions other than his/her own, and accustomed to forcing his/her wishes and views upon others.

Juror Four: She/he seems to be a person of wealth and position, and a practice speaker who presents her/himself well at all times. She/he seems to feel a little bit above the rest of the jurors. Her/his only concern is with the facts in this case, and she/he is appalled with the behavior of others.

Juror Five: She/he is a naïve, very frightened young person who takes her/his obligations in this case very seriously but who finds it difficult to speak up when her/his elders have the floor.

Juror Six: He/she is an honest but dull-witted person who comes upon his/her decisions slowly and carefully. He/she is a person who finds it difficult to create positive opinions, but who must listen to and digest and accept those opinions offered by others which appeal to him/her most.

Juror Seven: A loud, flashy, salesperson type who has more important things to do than to sit on a jury. She/he is quick to show temper and equally quick to form opinions on things about which she/he knows nothing. She/he is a bully, and, of course, a coward.Juror Eight: This is a quiet, thoughtful, gentle person, one who sees all sides of every question and constantly seeks the truth. She/he is a person of strength tempered with compassion. Above all, she/he is one who wants justice to be done, and will fight to see that it is.

Juror Nine: This is a mild, gentle older person, long since defeated by life who mourns for the days when it would have been possible to be courageous without shielding him/herself behind his/her many years.

Juror Ten: He/she is an angry bitter person who antagonizes almost at sight. A bigot who places no values on any human life save his/her own. Here is person who has been nowhere and is going nowhere and knows it.

Juror Eleven: This is a foreign born juror who speaks with an accent. He/she is almost subservient to the people around him/her. He/she will honestly seek justice, because he/she has suffered through so much injustice.

Juror Twelve: She/he is a slick, bright advertising person wh0 thinks of human beings in terms of percentages, graphs and pools, and has no real understanding of people. She/he is superficial snob, but is trying to be companionable.

Guard: A police officer to assists the legal process.

How Can I Audition for CCT Shows?

General open auditions for specific roles will be held throughout the season at the Chambersburg Community Theatre with readings from the script(s) we are casting.

Are the Auditions Open to the General Public?

All auditions are open to anyone in the community regardless of race or ethnic background.  No previous stage experience is required to try out for any CCT production.  Our directors are open to non-traditional castings and everyone is encouraged to submit themselves for all projects.

Knowledge of the material is encouraged but not required. Players do not have to be the ages of the characters, just be able to portray the age range listed.