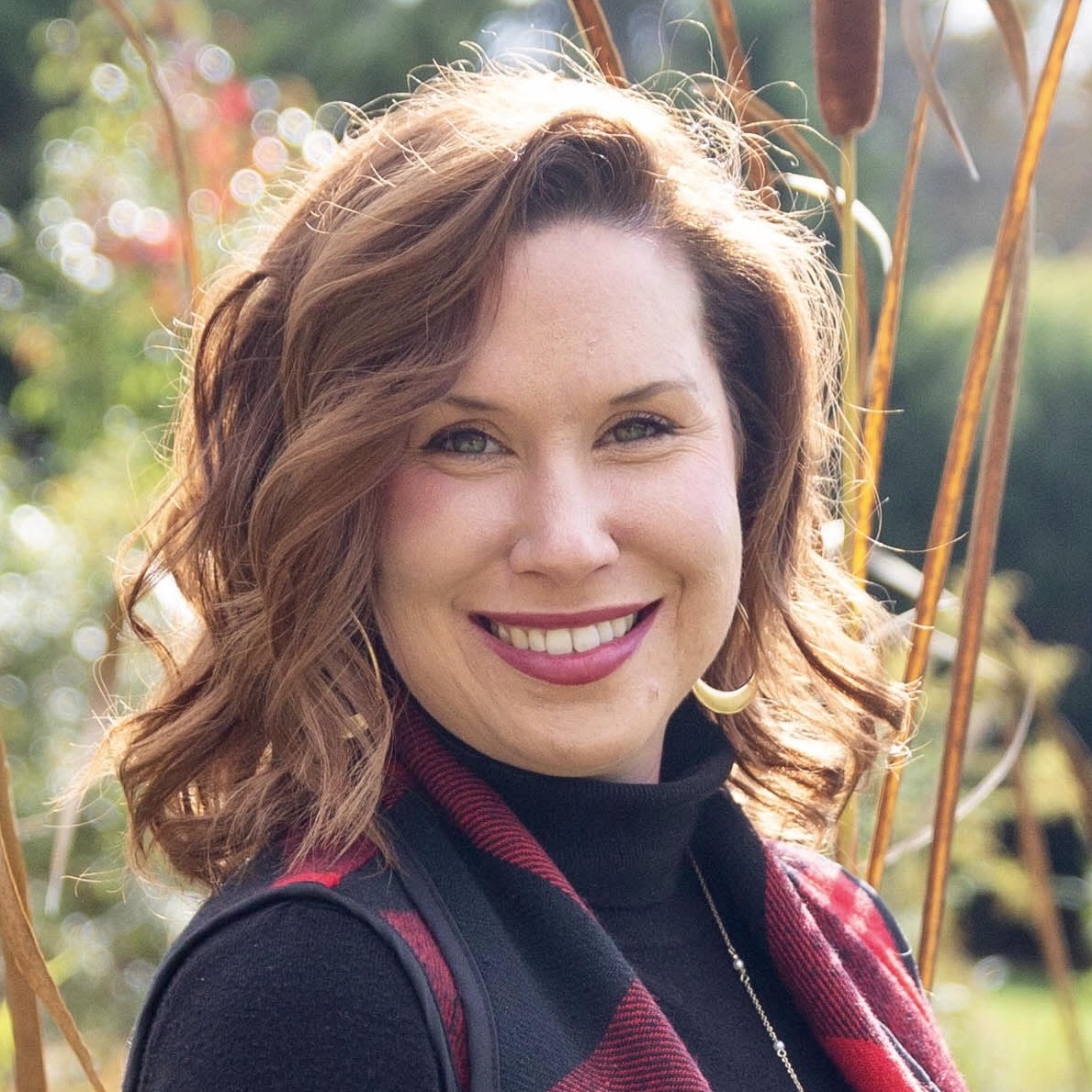 Kelly is a lifelong theatrical participant in a wide variety of areas. She grew up performing in various area productions, as well as studying and teaching dance.

In the fall of 2002, Kelly entered the Top 10 nationally recognized musical theater program at Point Park University’s Conservatory of the Performing Arts in Pittsburgh, PA. During her tenure there, she studied multiple aspects of the theater craft, under the instruction of such industry giants as Tony Award Nominee Rob Ashford, Drama Desk Award Winner Jack Allison, and countless others. In addition to her studies, she also served as the Apprentice to the Marketing Director of the Conservatory from 2002 until her graduation in the spring of 2006. While at Point Park University, Kelly also served at the Conservatory’s Marketing Apprentice, where she gained experience in press coordination, theatrical promotions, and news media copywriting. During her senior year, she served as the press liaison for the office of the Artistic Director of the Pittsburgh Playhouse. In the spring of 2006, Kelly graduated with a Bachelor of Arts degree in Musical Theater with a Minor in Directing.

Kelly spent 10 years working throughout the tri-state area is sales and marketing, most recently spending two years working for Gatehouse Media as their local Advertising Director.  Kelly currently lives in Waynesboro, PA with her husband Durand, and daughter Kensi.